The Shrine is in north east DC. And, it is the tallest habitable building in DC. The Washington Monument is taller. But, it is not considered habitable. And, when the light is right – it is one of the features on my skyline. 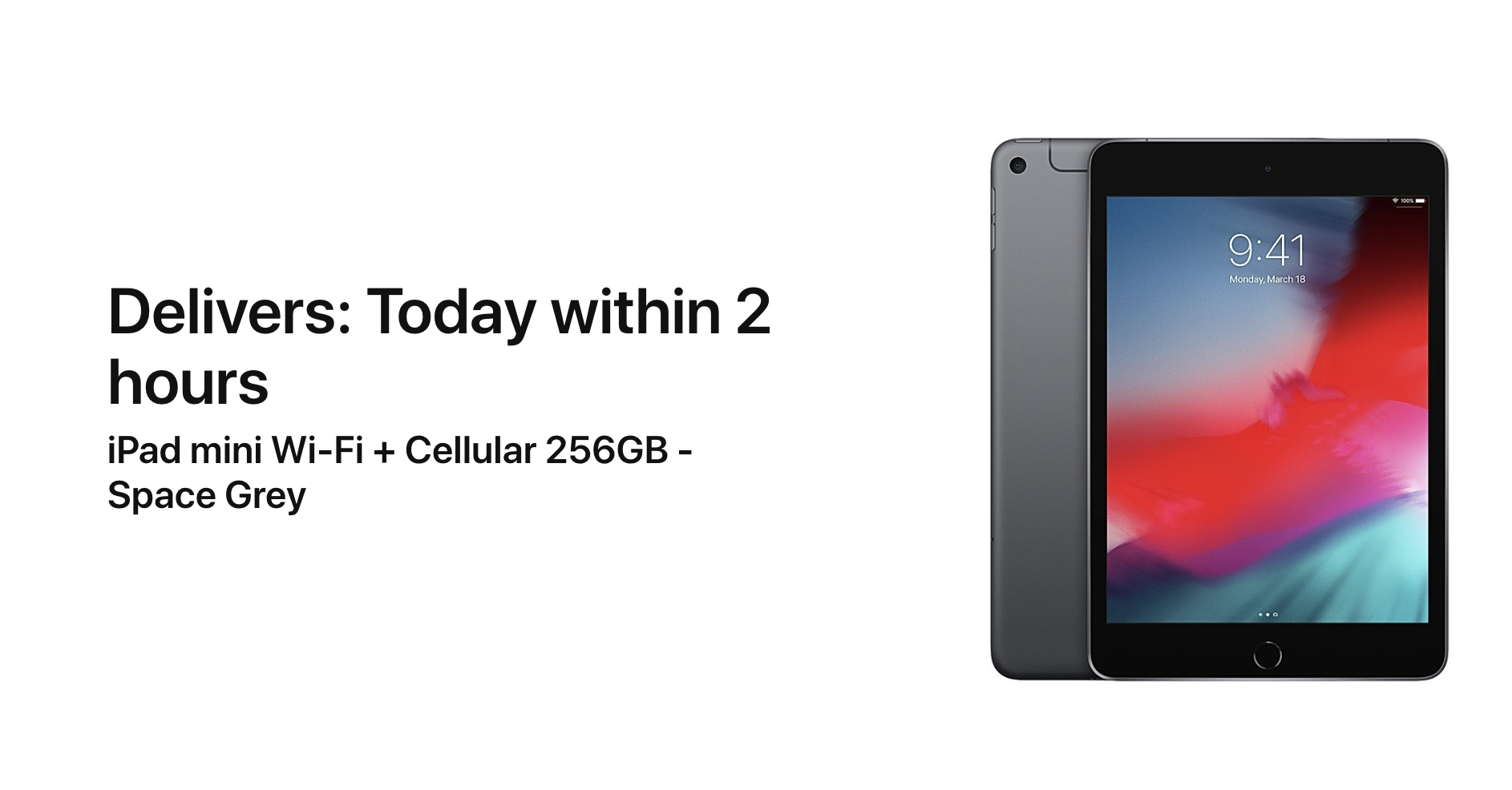 Now, I know I said that my 7-year-old iPad Mini was good enough for my lap around Mother Earth. Well, I lied. This afternoon I checked out a new iPad Mini. Yes, what I wanted was in stock at my favorite Apple store. Yes, I had a spare data-only SIM from Project Fi. AND… for $9 (nine dollars)  Apple would courier it to me within 2 hours. Well, how cool is that? For about the price of 2 frou-frou coffees – a new iPad would be chauffeured directly to the Old Ladies Asylum.

You all know that I did it. Of course, I did. And, in less than 2 hours – I was setting up the new Mini.

And, crab cakes have returned to the menu at The Asylum. Life is good, if you don’t look outside my safe little (white) world.